OUR BOARD CERTIFIED PERSONAL INJURY ATTORNEY 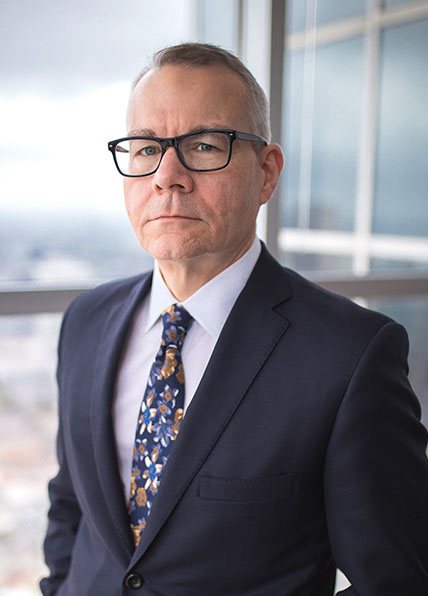 Leave a Review for Rand

Rand Nolen is board certified in personal injury trial law by the Texas Board of Legal Specialization. Rand joined Fleming | Nolen | Jez, L.L.P., f/k/a Fleming & Associates, L.L.P. in 1997, and since that time has been one of the firm’s most active trial lawyers. Rand has tried cases against some of the largest companies in the world including Exxon, Wyeth, Pfizer, ConocoPhillips, Ford Motor Company, Sanofi, and AbbVie. Rand has tried cases to verdict in the state courts of Texas, Oregon, Georgia, Pennsylvania, Florida, and Illinois. He has also tried cases to verdict in the federal courts for the Southern, Western Districts of Texas, and Eastern District of Louisiana.

He was appointed by United States Judge Susan G. Braden Co-Lead Counsel for Downstream Plaintiffs as to Pre-Trial Discovery, Dispositive Motions for Partial or Summary Judgement and/or Cross-Motions and/or a Trial on Liability, and Scheduling – In Re Downstream Addicks And Barker (Texas) Flood-Control Reservoirs, Sub-Master Docket No. 17-cv-9002L, United States Court of Federal Claims.

Rand Nolen was appointed class counsel in Harry Snowden, Individually and as Representative of All Persons Similarly Situated v. Farmers Insurance Company, Inc.; Cause No. CIV-2000 (Cir. Ct. of Faulkner County, Arkansas, First Division, July 2009), which certified a settlement class benefiting Arkansas Farmers Insurance policyholders who had suffered diminished value to their vehicles as a result of accidents.

Rand was appointed class counsel in Royce Yarbrough, Individually And As Representative Of The Class Of All Similarly Situated Persons v. ConocoPhillips Company, et al., Cause No. 99-DCV-107968 (In the 268th Judicial District, Fort Bend County, Texas), which certified a settlement class for the underpayment of gas royalties.

Rand Nolen served for 19 years as a member of the Mississippi Litigation Group in IN RE: BOGALUSA CHEMICAL RELEASE, Circuit Court for the First Judicial District, Hinds County, Mississippi.

Rand is board certified in: 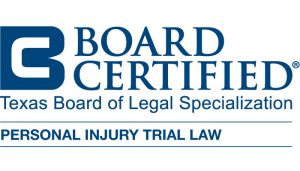 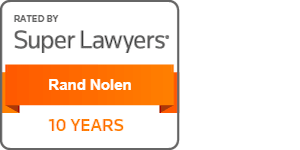 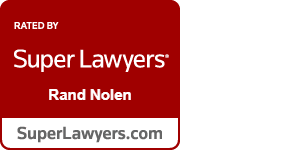