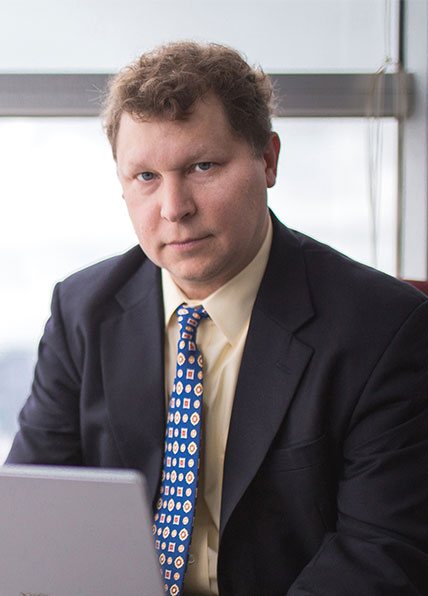 Leave a Review for Sean

G. Sean Jez is an experienced personal injury lawyer at the firm of Fleming | Nolen | Jez, L.L.P. Sean earned his bachelor’s degree from the University of Texas and his law degree from the University of Houston Law Center. Beginning with the firm in January of 1997, Sean has helped represent thousands of individuals who have been harmed by the conduct of others. His practice areas include aviation accidents, medical malpractice, product liability, mass tort and class action litigation.

Sean Jez has led the firm’s representation of thousands of clients including approximately 4,000 women that suffered injuries from Bayer’s permanent birth control device Essure, 1,200+ Enron employees and shareholders for losses they sustained as a result of the company’s collapse, nearly 850 women who developed breast cancer because of hormone replacement therapy, and hundreds of individuals who suffered injuries from defective hip and knee implants. Sean is currently heading the firm’s representation of individual injured by their use of Elmiron and Paraquat.

As one of the most experienced trial lawyers in the firm, Sean Jez has tried cases in various state and federal courts, including Texas, Pennsylvania, Missouri, and Florida. In addition to his trial experience, Sean has argued appeals to the United States Court of Appeals for the 5th Circuit, the Missouri Supreme Court, the Illinois Supreme in addition to appellate courts in Texas and Louisiana. He is licensed to practice law in the State of Texas and Pennsylvania. Additionally, he is admitted to practice before the United States Supreme Court, the U.S. Court of Appeals for the Second, Fifth, Sixth, Seventh, Eighth and Tenth Circuits, U.S. District Courts for the Northern, Eastern, Southern and Western Districts of Texas, the Eastern and Western Districts of Arkansas, Eastern District of Missouri, and the District of New Mexico. Sean has also participated in federal and state court discovery and pretrial hearings in over 25 states.

Mr. Jez was selected as: 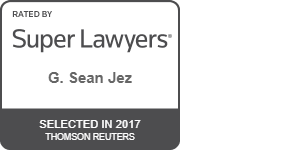 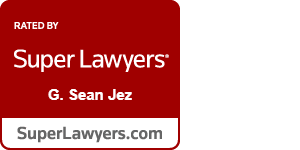