Were You Seriously Injured In A Truck Crash?

Get the Help You Need 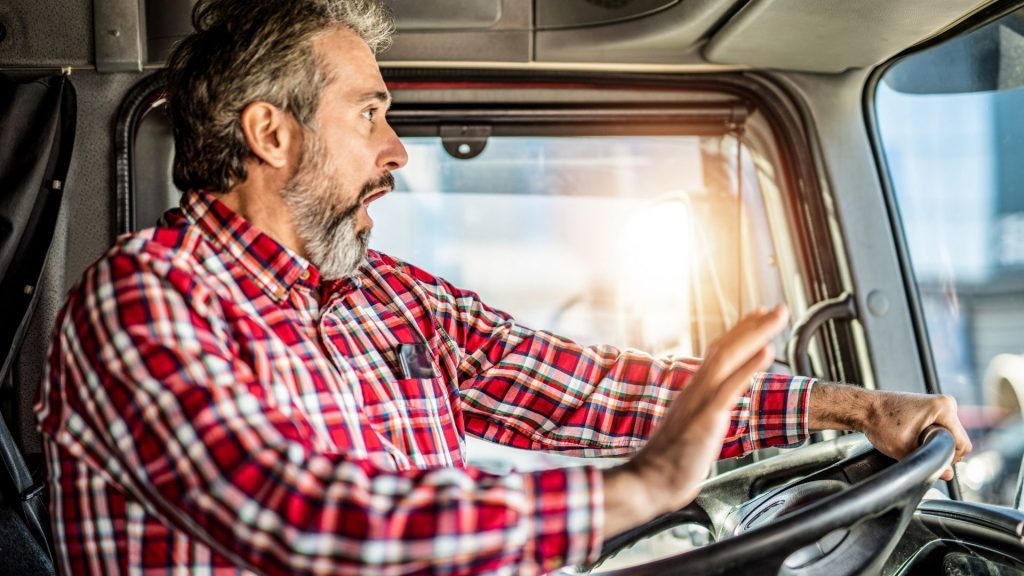 The law office of Fleming | Nolen | Jez L.L.P. has a powerhouse legal team to help those who were hurt in a severe truck accident. While all accidents on the road are dangerous, accidents involving 18-Wheelers or Semi-Trucks come with considerably more risks than with smaller vehicles. These trucks take far longer than passenger vehicles to come to a complete stop, have larger blind spots on both sides, and carry larger and heavier cargo that affects their ability to change direction and stop. The cargo can also scatter across the road if they flip onto their side, creating a massive hazard for all oncoming vehicles.

For more than 35 years, our truck accident lawyers at Fleming, Nolen & Jez have worked with injured victims in order to fight for the compensation they deserve. Since we first opened our doors, our attorneys have successfully recovered verdict awards and monetary compensation for our clients, and we are committed to providing the same level of assistance to each new client we take on. When you contact us today, give us as much details of your situation as you can.

According to statistics released by the United States Department of Transportation (USDOT):

What Should I Do After A Truck Accident?

Accidents involving trucks often result in life-changing injuries or even death to the passengers and drivers involved. Due in large part to the Port of Houston, the Houston metropolitan area has one of the highest volumes of commercial transportation traffic anywhere in the country. 18-Wheeler and Semi-Truck accidents and collisions involving blowouts, unsafe loads, and driver violations are all too common in this area, often resulting in a significant number of personal injury and wrongful death claims annually.

Sadly, many trucking companies train their drivers on what they should say and do after an accident in order to avoid being held responsible. Circumstances like these are why it is essential to hire an experienced attorney to represent you and help you hold the negligent truck driver accountable for their action.

At Fleming, Nolen & Jez, our personal injury and mass tort lawyers have dedicated their careers to fighting for the rights of injured victims throughout the United States. If you were seriously injured through the negligence or wrongdoing of a company or another person, you may be able to file a lawsuit to secure the compensation you deserve. Contact us today to speak with one of our specialists to review your case information.

Let Us Review Your Case?