Unnecessary Medical Procedures Can Happen to Anyone

The Atlantic published an interesting story involving innocent patients who were talked into undergoing unnecessarily Patent Foramen Ovale (PFO) closures. Fleming, Nolen and Jez represented over 1,200 of these unfortunate victims of medical malpractice. 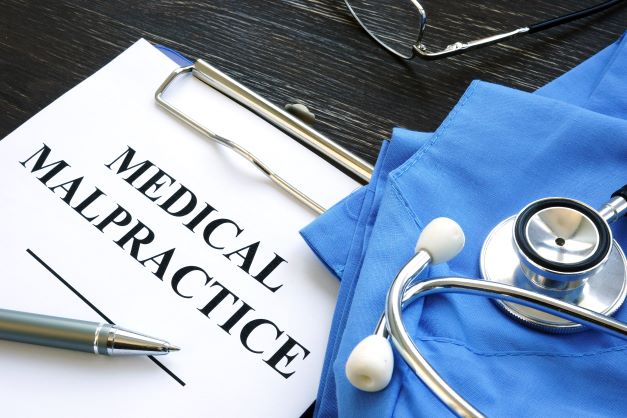 What is a Patent Foramen Ovale?

According to MayoClinic.org, a patent foramen ovale (PFO) is, “a hole in the heart that didn’t close the way it should after birth. The small flaplike opening is between the right and left upper chambers of the heart (atria).” For the most part, PFOs can be harmless. Most people with PFOs never learn they have the condition, since it typically has no symptoms or side effects. This piece of information, unfortunately, was not shared to many people like the young woman featured in the Atlantic article.

Back In 2009, a young student from Westminster college was suffering from a throbbing sensation near her temples. One day, it got so severe that she decided to go to the emergency room. The personnel at the ER recommended a series of specialist, one being a Salt Lake City cardiologist. This cardiologist was none other than, Dr. Sherman Sorensen.

The young woman was told that people with PFO have a risk of strokes and she could have experienced a mild stroke on the day she visited the ER. Dr. Sorensen recommended for her to undergo a PFO-repair medical procedure. To make the argument for surgery more convincing, he asked her if she wanted to have children and then told her that she could die during childbirth if she did not get her PFO repaired. This was an unusual thing to say, since this treatment was primarily used for those who had been diagnosed with a cryptogenic stroke, which she wasn’t.

Within six months of the PFO-repair procedure, she experienced flu-like symptoms, an irritable bowel, nausea, blurry vison, night sweats and rashes. After hearing from others that went through the same experience, she eventually decided to get help and to reverse the PFO procedure that was done to her. Even though the initial surgery is straight forward, getting the plug removed is not. The patient would have to get hooked to a bypass machine and then a surgeon would need to slice through the chest and cut the device out. Recovery could take weeks.

The article from the Atlantic does a good job of telling Marian Simmons’ story and detailing the events that lead to Dr. Sherman Sorensen’s resignation and the eventual lawsuits to follow. When a doctor performs a procedure close to 900 times and a comparable clinic is performing the same procedure between 37-50 times, this should raise a concern. Dr. Sorensen was offering this service to prevent strokes, although there was no data to support a leading cause of stroke being PFO. In the summer of 2011 he was averaging 8-10 closures a day, twice a week, making it his primary business. On two occasions, Dr. Sorensen operated on people who were thought to have a PFO but did not. Instead of aborting the procedure, Sorensen decided to create his own opening and implant the closure device. The whistleblower of the lawsuits told the Atlantic that he observed Dr. Sorensen misrepresent people’s diagnoses on their medical charts so insurers would still reimburse them for the medical procedure.

In cases like these, one has to question Dr. Sorensen’s motivations. Was it solely for profit? A portion of his income was contingent on the number of procedures he performed. A typical PFO closure can generate $15,000 in charges, so in the 10 years of Dr. Sorensen doing the medical procedures, it is not hard to imagine the great profits that were gained. Whatever the reasoning may be, people should be able to trust their health care providers. When that trust is broken, the people involved should be held accountable.

Unfortunately, Medical Malpractice is not an uncommon situation. According to a 2018 CNBC article, Johns Hopkins claims more than 250,000 people in the U.S. die every year from medical errors. If you visit our Product Liability page on our website, you can see the different types of cases our office has worked on that are similar to the PFO cases. If you or someone you know were a victim of an unnecessary medical procedure or another type of medical malpractice case, it’s important to understand your options. No one should have to face a challenge like this on their own. That is why you should have experienced attorneys fighting for you when you’ve been wronged by the actions of others.

You can read the full article from The Atlantic here: Read Full Article 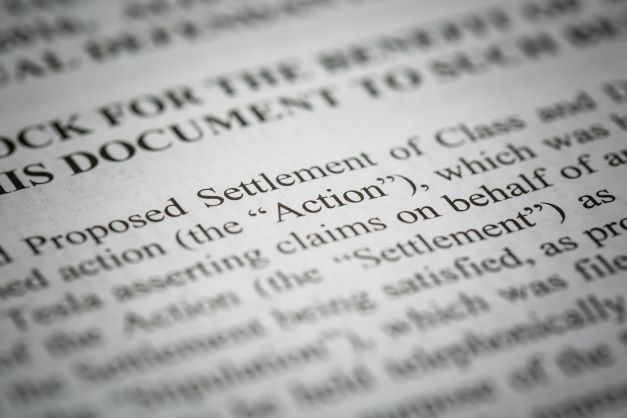 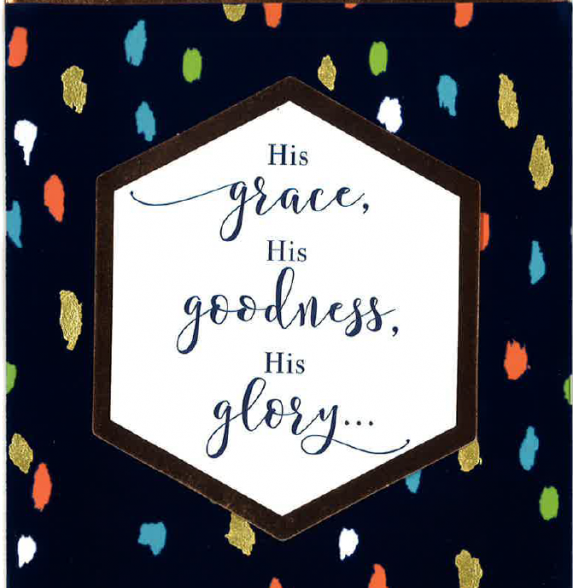