Have You Witnessed Fraud or Abuse? 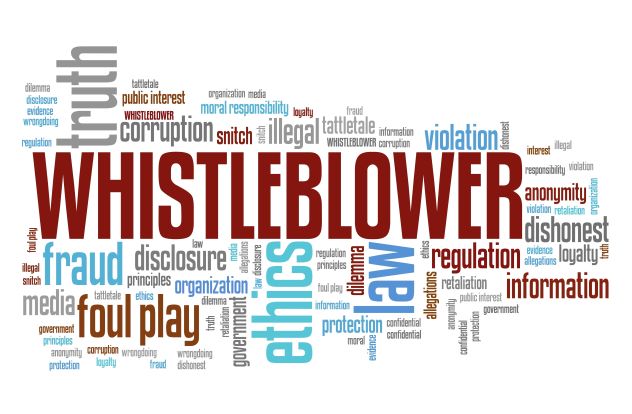 We Serve Those Who Seek Justice

Most people do not wake up one day and say, “Hey, I’m going to become a whistleblower” It’s a situation that you find yourself in when fraudulent practices are happening around you. Something must be done to stop it. This decision is not an easy one to make. In Whistleblower Litigation, you need to know that someone is in your corner. Luckily, Fleming | Nolen | Jez has experienced lawyers on staff to help you in your time of need and stop those how are acting in bad faith.

There are many different types of whistleblower laws. The first was enacted in 1863 by President Abraham Lincoln known as the False Claims Act (FCA). According to the The U.S. Department of Justice, “The FCA provided that any person who knowingly submitted false claims to the government was liable for double the government’s damages plus a penalty of $2,000 for each false claim.  The FCA has been amended several times and now provides that violators are liable for treble damages plus a penalty that is linked to inflation.”

FCA covers a wide variety of claims including but not limited to defense contract fraud, tax fraud, construction and procurement fraud and health care fraud. Under the FCA, any person or organization who submits a false claim to the government is subject to civil penalties for each false claim made. The FCA allows private individuals the ability to file a lawsuit for violations of the FCA on behalf of the government. This is called a “qui tam” action.

In addition to the FCA, other Fraud and Abuse Laws include:

According to the Office of Inspector General on the U.S. Department of Health and Human Services website, “It is illegal to submit claims for payment to Medicare or Medicaid that you know or should know are false or fraudulent. Filing false claims may result in fines of up to three times the programs’ loss plus $11,000 per claim filed.” 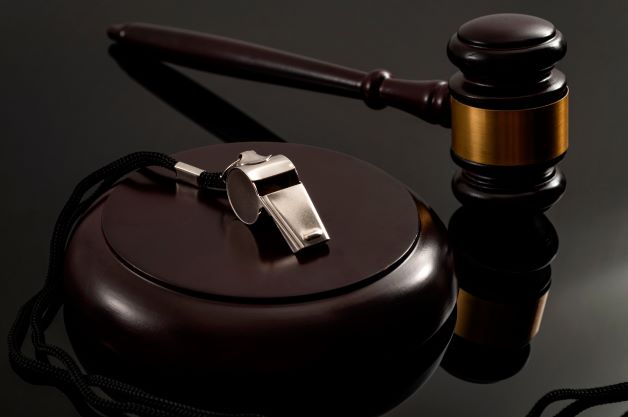 Attorneys Rand Nolen, David Hobbs, and Gregory Brown all have valuable experience and success in Whistleblower Litigation and with FCA cases. For sample, they have represented a physician in a longstanding False Claims Act case against a surgeon performing malpractice on innocent patients. This case involved improper governmental reimbursement for medically unnecessary claims by the surgeon and two hospitals in Utah. Due to the bravery of our client, we were able to help put an end to the unnecessary procures that were being performed on innocent patients for profit.

Going against a massive employer or corporation can feel intimidating, even when it’s the right thing to do. Because of the vital role whistleblowers play in fighting fraud against the government, successful qui tam suits are entitled to recover 15%-30% of the government’s recovery. Whistleblowers who identify and report FCA violations are also afforded protections against employer retaliation.

Need to Blow the Whistle on a Business or Organization?

At Fleming, Nolen & Jez, our personal injury and mass tort lawyers have dedicated their careers to fighting for the rights of injured victims throughout the United States. Like with our other practice areas, our attorneys can help guide you through the process of filing your claim so you can hold wrongdoers accountable for their actions. Contact us today to have our team review your case.